What Is A Meme Stock? 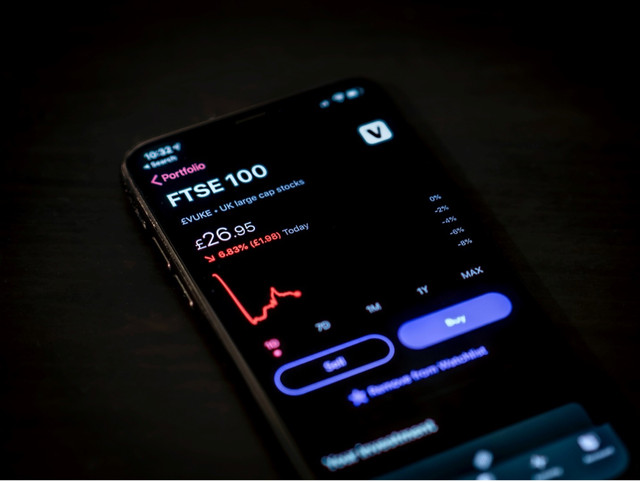 Meme stocks have influenced the stock market ever since GameStop share prices took a 360-degree turn through Reddit. Read this blog post to learn about meme stocks.

Social media has grown in importance in modern life to such an extent that it has taken a toll on the stock market. Many investors are gathering on these social media sites and influencing the stock market. For example, Elon Musk has been manipulating the price of Dogecoin through Twitter for a while. However, when an individual tips the demand and supply scale for a particular stock, that individual is called a “market mover.” However, when a group of people changes the outcome of stock, it’s called a meme stock.

What Is a Meme Stock?

In the most basic sense, meme stock is a child of social media. The term ‘meme stock’ coincided after a Reddit group was determined to raise the stock price of GameStop to prevent short sellers from making a profit. From there, meme stocks were born that have been shaking the balance of the stock market ever since. Many investors believe that meme stocks are careless investments that increase the volatility of a comfortable investment. After all, FOMO is a big motivator in buying meme stocks while the slightest tilt in the stock market causes panic selling. In short, meme stocks aren’t safe, and their prices depend on their popularity on social media.

How Did it All Start?

The stock market was a straightforward way for boosting wealth and making a wise investment until social media came into the picture. However, meme stocks are born thanks to commission-free trading and online trading communities. Retail investors would collect on a social media platform, mostly Reddit, and share information about a particular stock of interest. Investors would buy shares collectively and boost the price of a particular stock, causing the stock market to lose its balance.

Meme stock prices entirely depend upon their social media marketing or word-of-mouth marketing. There is little to no importance given to technical and fundamental analysis while the financial statements are ignored entirely. Since retail investors have realized their power over institutional investors, meme stocks have been overly hyped. Many people have reported substantial profits by investing in meme stocks. However, an equal number of investors oppose this idea by looking at the future outcome and the power of social media.

The truth is that not all meme stocks are treated as outcasts. Take the examples of Lemonade (NYSE: LMND) and Beyond Meat (NASDAQ: BYND). At the start of June 2021, these two companies got caught up in a Reddit mania that increased their share price. However, the earning reports that follow after such a rapid increase do not justify the hyped-up stock prices. One of the biggest fear of meme stocks is that this herd psychology can be used by companies to their advantage. An ineffective company can boost its share price by spending a portion of its marketing budget on social media and create a buzz.

In summary, meme stocks aren’t all bad if the companies being promoted have strong finances to back up their share price. However, the influence of social media is slowly growing beyond control as people realize the power of unity and how they can manipulate the system.